PURCHASE HYPATIA PURCHASE WRAY
“It’s quintessential shoegaze with the trio clearly demonstrating they’ve mastered the model set by their forebears.” Consequence Of Sound
“…furiously hallucinogenic rock ‘n’ roll.” Clash Music
“A wash of distortion, a motorik beat, an impassive and nearly drowned-out vocal: These are the essential building blocks for Wray, a three-piece band pursuing its own extrapolation of shoegaze, surf-punk and lo-fi garage-rock.” New York Times
“Hypatia, is a surging wash of wavy guitars, relentless bass and adroit percussion that blasts past much of the shoegaze rock to which it will be compared.” Wall Street Journal
“A thrilling LP of rhythmic guitar whir and cool vocal detachment” MOJO (4 stars)

Wray is one of those rare bands that effortlessly blend smart sonic pluralities into a seamless whole without losing any of their DIY grit. Based out of Birmingham, Alabama, the trio– comprised of lead singer/bass player David Brown, guitarist David Swatzell, and drummer Blake Wimberly– have a shared history that reaches back over a decade in the Birmingham music scene. Expectations for this compelling act continue to grow with the groundswell of support and patronage they’ve received since they first made their debut in 2013 They toured throughout 2014 and 2015 with Man Or Astro-man?, J Hernandez and Native Lights. Having received accolades from everyone from The New York Times to MOJO– alongside appearances on MTVu and Daytrotter– their penchant for adventurous music-making will pay big dividends in the years to come.

Following 2014’s self-titled debut on Communicating Vessels, Wray has spent the better part of the past year developing the ideas and sonic palette that would become their sophomore LP Hypatia. Through experimentation and a robust full-length band, Wray has finally come into its own as a distinct entity.

Co-produced by the band with Lynn Bridges (Jack Oblivian, Devendra Banhart, Dan Sartain) and mixed by Daniel Farris (Man or Astroman?, St. Vincent, Azure Ray), Hypatia takes its own path from swift energy to quiet contemplation while exploring a space of subtle contrasts and originality.

From standout tracks like the surging rhythmic workout of “May 23rd,” to the back-and-forth college rock/guitar crescendo overdrive of “Shiva,” the group’s triangulated presence is in full force, offering a glimpse into the forward-thinking minds of one of Birmingham’s best and brightest bands. Combined with decidedly uptempo numbers like the rollicking “Giant” and their inverted take on Faust’s krautrock classic “Jennifer”– Hypatia has set the bar exceedingly high for progressive music coming out of the Deep South.

Hypatia is available on vinyl (with digital download), cd, and digital formats – complete with brilliantly conceived album art by New Zealand-born/New York-based Tamaryn, and Shaun Durkan, from San Francisco’s Weekend. They continue to tour extensively this year in support of the new record. This has included an appearance at SXSW and their UK debut at Alternative Escape (The Great Escape). Look for them in a city near you! JOIN OUR NEWSLETTER 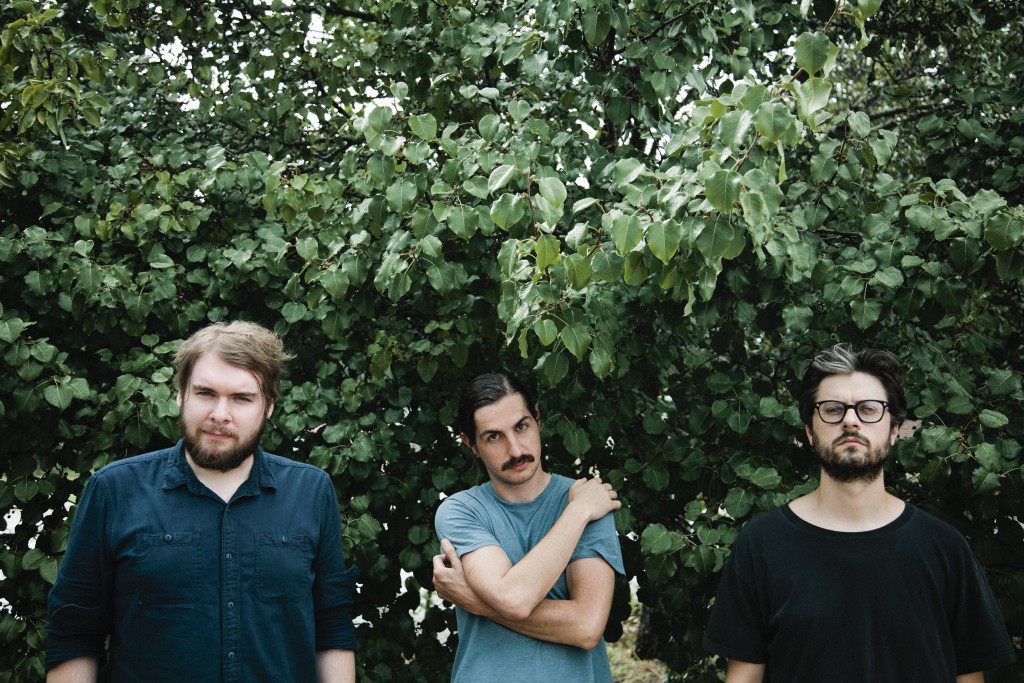 Breath of mystery
I can’t wait

Close to that
Feeling
Never had
Feeling

Think back to nothing with me

Basis
Face it
Phasic
You fake it all

Tension
Here I think
We should do our own

Just leave it alone
Just leave
And wait to die

See you
On the other side
Tension

It’s such a waste
It’s a sacri-energy
As it is,
I want you standing over me

It stings
Human decay
I can’t move
Only relate

Im thinking of you
Right now
Heard you listening
I said

In a round room
Our bodies
Face across
Overlap

Overlaps
Not touching
On the wall

I couldn’t get to you

But you willed me smoke
And every blessing sank

Until we retire
Over an opaque

On my back
Peering at

Say you want it
Get up

Force
Force it down
Iris cry
I’m looking out